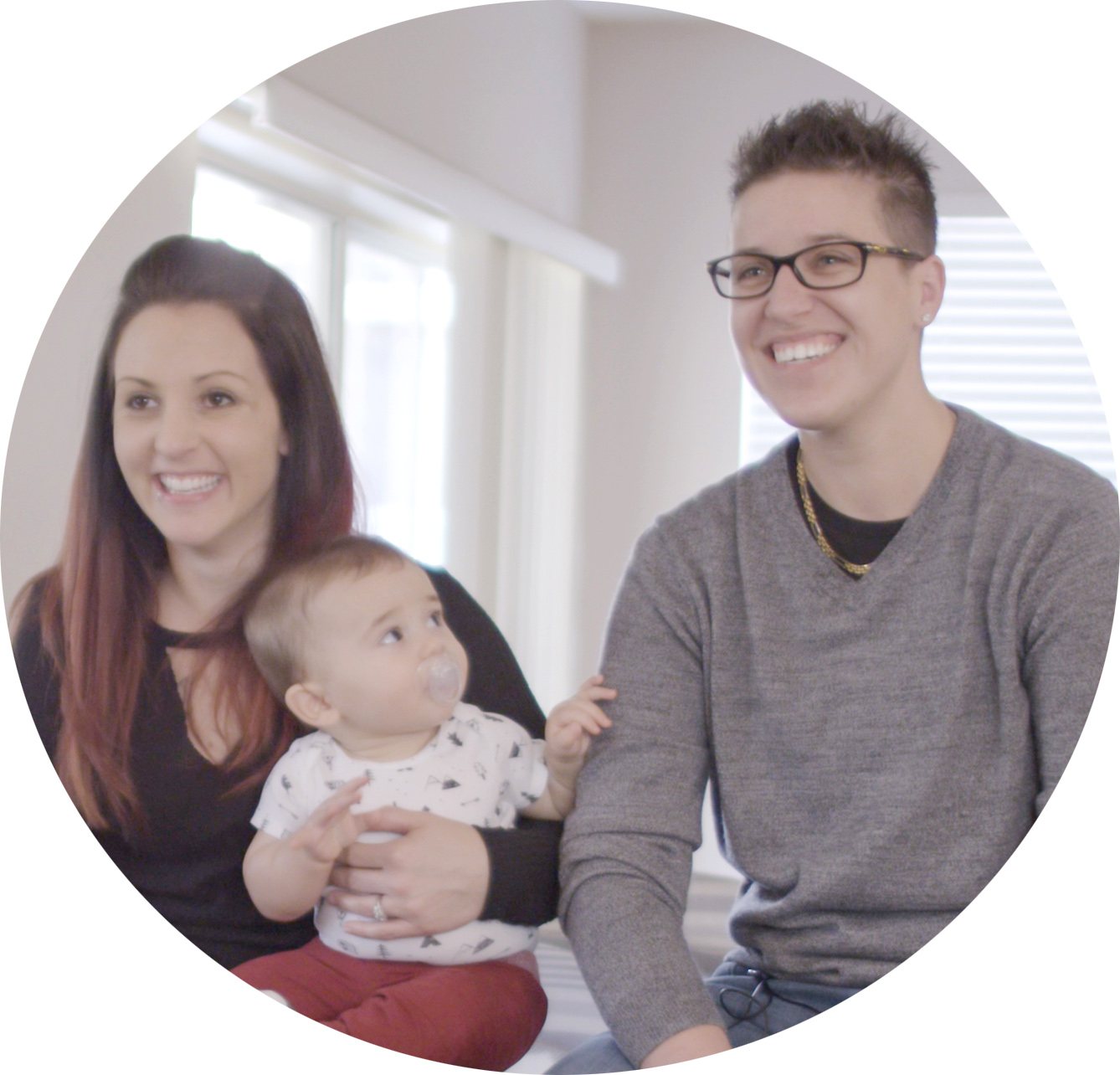 “We got pregnant on our first try with IVF”

Kristin and her wife, Jessica, had tried to conceive unsuccessfully at another Tampa Bay fertility practice. They were referred by their gynecologist to Florida Fertility Institute where they transferred their medical care. Kristin and Jessica initially met with Dr. Edward Zbella. He reviewed their prior medical records and discussed the donor sperm program with them, including the timing of insemination and success rates. Dr. Zbella also discussed the FDA requirements for testing of sperm donors.

Kristin went through four cycles of insemination without success. It was at that time that Florida Fertility Institute was awarded an FDA approved IVF study. The study was discussed with Kristin and Jessica. Kristin met all the inclusion criteria and decided to enroll in the study. She underwent IVF with preimplantation genetic screening. A single embryo was transferred and an obstetrical ultrasound performed on 10/17/16 showed a singleton pregnancy. Kristin was referred to her obstetrician and delivered a baby boy in May of 2017.