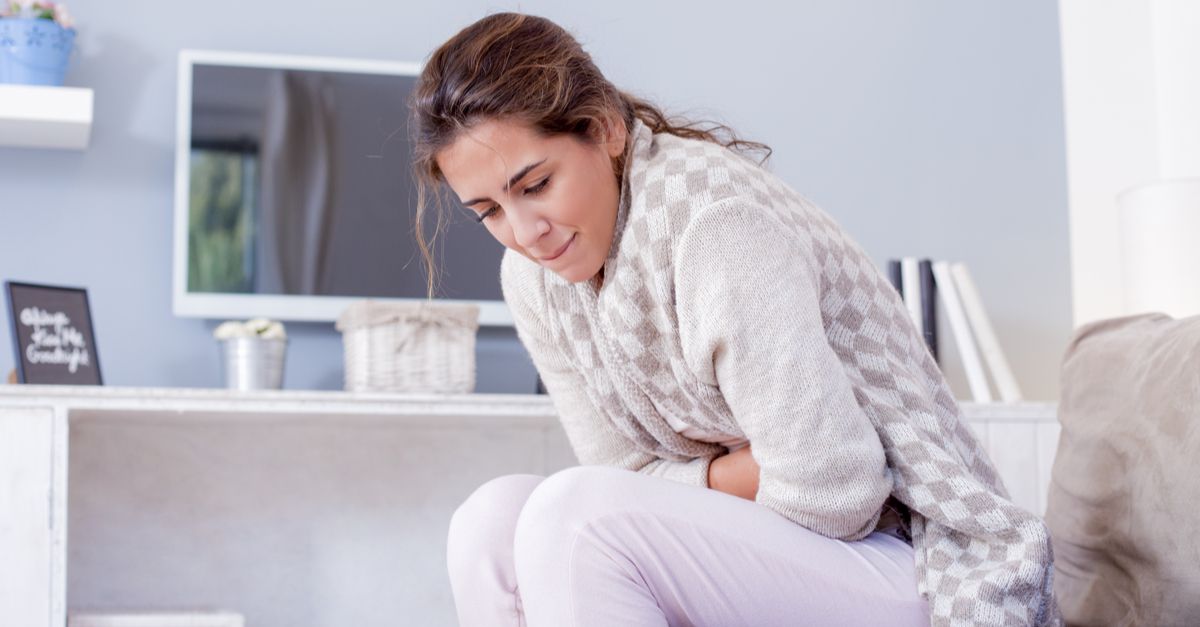 Menarche is the onset of menses in females.  Menarche occurs between 11-14.5 years in 95% of females.

Menopause defined as one year after the last menstrual cycle.  Average onset of menopause is age 51 years old.

Abnormal bleeding may result in complications such as an Increased risk for hyperplasia (thickening of uterine lining) which can increase risk of endometrial cancer, anemia due to excessive blood loss, pain and cramping with menses, interruption in normal daily routines such as school, work and social life and sometimes surgery may be required.

Diagnosis and Treatment May Include: